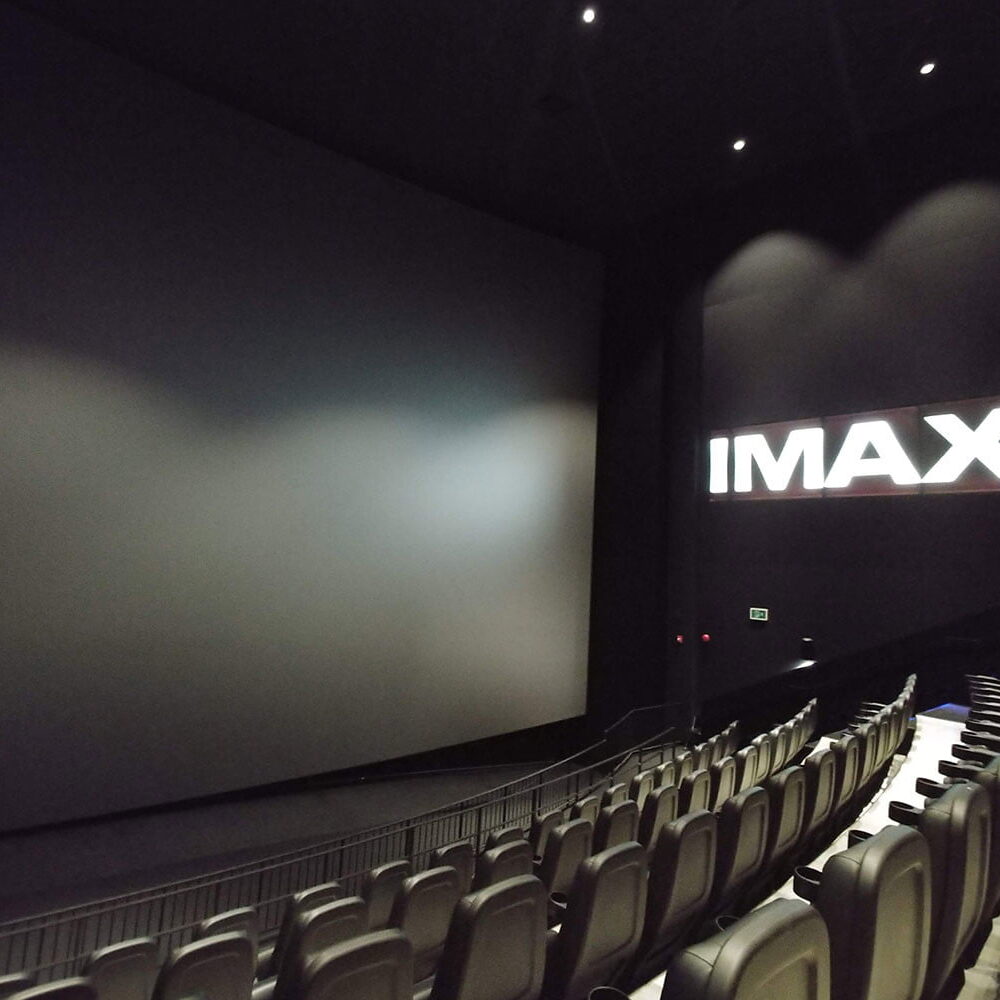 Surprisingly, Dolby and IMAX are the two main movie formats you will find in cinemas all over the world, and this is because they are the best in ensuring that you get the best movie experience in terms of sound and picture quality. Somehow, a rift has been put in between movie lovers as everybody seems to have one they are in love with.

Movie projection, seating arrangement, and sound are the significant factors that make these two movie formats stand out from every other movie format designed. You can tell that the Dolby and IMAX cinema technologies have been doing a very good job in providing movie lovers with the best movie experience so far.

What people find very surprising is how they were able to take over the entire cinema industry within a short period, and you will be able to learn more about these two high quality formats when you compare and contrast them. Let’s be realistic, it is quite difficult to say one movie format is the best over the other.

This is because everybody’s preference or choice is different, so it comes down to what you enjoy most at the end of the day. Maybe you have features you are comfortable with, and those features will come into play when you are deciding on which movie format is going to work for you. Let us tell you about the Dolby cinema technology.

For so many years, the Dolby company has been in business. What this company has been doing over the years is seeking out ways they can evolve and get better at what they do, and their advancements in technology has ensured that so many people enjoy the experience they get when they go to the cinema to see their favorite movie.

Interestingly, the Dolby company is behind other brilliant ideas like the Dolby Vision, Dolby Cinema, Dolby Digital, and the Dolby Digital Plus. The first Dolby Cinema was introduced to the world back in 2014, and several cinemas has gone on to copy this technology since it became very popular.

These set of people do not think you can get any of these benefits when you make use of the IMAX cinema, and another exciting feature that comes with using the Dolby Cinema is it offers the best in image quality. This cinema is good at processing digital and standard contents, and its sound quality is greater than that of the IMAX cinema.

There is a very huge possibility that you must have heard of the IMAX cinemas more than the Dolby cinemas, and this is because the IMAX cinema is one movie technology that you can easily find all over the world. The IMAX cinema is likely the premium cinema around you, and it is one cinema that anyone can have access to easily.

This cinema is also exceptional as it makes use of large movie formats, and these formats will offer you the 3K movie resolution which you will not get from other regular cinemas around you. The IMAX is also designed to support standard and digital movie formats, and this explains why this cinema technology is available almost everywhere.

In terms of sound delivery and sound quality, the IMAX cinema is one cinema that also delivers. You are going to enjoy that immersive feeling when watching a movie in the IMAX cinema thanks to its sixty four surround speakers, and there are several popular movies that have featured the IMAX technology in them.

I am talking about movies like The Dark Knight, Captain America Civil War, and The Avengers Infinity War. Furthermore, the IMAX cinema boasts of having about four components, and these components are;

You might have an idea who the winner is when you are taking specifications into consideration, and the IMAX cinema is definitely going to win this category. It boasts of versatility and availability that makes it stand out, and it can be used for watching 2D and 3D movie formats. There are 125,00o IMAX cinemas today.

The Dolby cinema is definitely winning this category, and this is because they boasts of amazing technologies that deliver five times the image quality you will get from the IMAX cinema. It has a higher contrast ratio which delivers crisp and crystal clear image quality when watching a movie.

Brighter images are guaranteed when using the Dolby Cinema, but this doesn’t mean IMAX cinemas don’t deliver bright image quality. What this means is that of the Dolby cinema is greater than that of the IMAX cinema.

The Dolby Cinema is also going to win this spot as it delivers great sound than the IMAX cinema. This is because it comes with advances technologies that will offer the best in sound quality, making it impossible for its audio quality to be matched or rivaled by the IMAX cinema. Fuller sounds, extra dimension, and more depth is what Dolby offers.

It is quite difficult to say one movie technology is far better than the other, but both movie technologies have their strengths and weaknesses. Paying attention to the specific categories we have talked about in this post, the Dolby cinema will be declared the winner, but these two movie formats are still the best you can get out there.